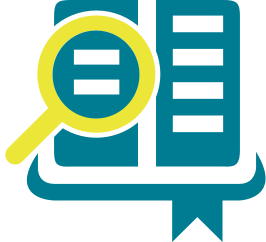 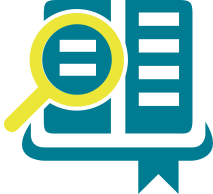 A problem that prevents normal development of height, weight, or other features in a child.

A hormone produced by the pituitary gland that is needed for normal growth.

A growth disorder that occurs when the body does not produce enough growth hormone. People with GHD typically experience a failure to grow at the expected rate, as well as short stature.

A device health care providers use to measure length in infants and children up to 2 years of age. It has a firm, flat surface, with a headpiece and footpiece that are perpendicular to a measuring tape. The footpiece adjusts to the child’s length.

A calculation that helps assess growth in children by using the parents' heights to predict the height potential of the child.

A specialist who diagnoses and treats hormonal diseases in children.

One of 100 equal divisions of a series of items or data that indicates how many of a group are equal to or below that point. For example, a 6-year-old boy’s percentile score of 40 for height means that he is equal to or taller than 40% of 6-year-old boys.

A small, round gland located at the base of the brain. The pituitary gland produces a number of hormones, including growth hormone, which it sends via the bloodstream throughout the body to regulate growth.

A genetic disorder is a disease which is caused by a change in the genes or chromosomes. “Rare” means that the disorder affects fewer than 200,000 people in the United States at any given time. Some of these rare disorders are caused by genetic changes inherited from parents, while others occur randomly.

A device health care providers use to measure the height of children older than 2 years. It has a vertical board with an attached ruler and a horizontal headpiece. The headpiece adjusts to the child’s height.

You are about to leave MoreThanHeight-US.com,

Click "Continue" to leave this site and come back to visit us another time. Click "Cancel" to return to MoreThanHeight-US.com.